Brian Radichel is originally from Minneapolis, Minnesota and has been a hockey fan all his life. Moving to the DFW area in 2012, he and his family discovered floorball at the Flower Mound Community Activity Center in 2013 and they began playing with the North Texas Floorball Association (NTFA). Starting at defense, Radichel moved to goalie shortly afterwards so he could spend “more time on the rink and less time running.” In 2017, he became the president of the NTFA and worked to improve the game and management of the floorball community in North Texas. Since 2018, he has been the Tournament Director of the Texas Open, one of the major national floorball tournaments in the United States.

Since then, Radichel has become a USA Floorball certified referee and has worked at the 2018 US National Championships as well as the 2018 Storvreta Cup in Uppsala, Sweden. He has been the Tournament Director for the 2019 US National Championships and also been a color commentator for the ESPN broadcast of the 2019 Golden Gate Cup. In 2018 he joined the US Men’s U19 National Team staff as the Marketing Director. The following spring he traveled with his son Tyler to the World Floorball Championships in Halifax, Nova Scotia. There, the US placed 13th, the team’s highest finish in the program’s history. In the fall of 2019 he became the General Manager, a position he currently holds. This year both his boys Tyler and Alex are members of Team USA.

Radichel is employed by Purvis Industries in Dallas, where he is the Vice President of Marketing & Business Development. Brian and his co-owner wife Leigh make their home in Flower Mound, TX with their two sons. 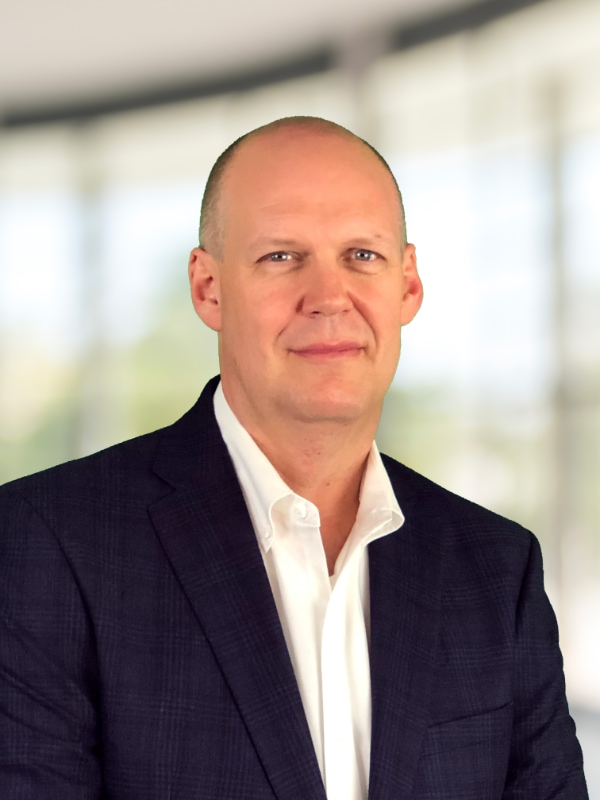