Head Coach Joel Ekroos is from Helsinki, Finland. He starting playing floorball when he was in junior high and has now been playing for over 18 years. As an adult, he played his first four seasons in Finnish Division 1 for the Westend Indians. They eventually were promoted to the top level in Finland, the F-league, where he played with them for two more seasons as a defenseman. He moved on from the Indians to the Red Devils of the German Bundesliga as a player/coach for one season.

Ekroos then returned to the Indians where he has coached for the past five seasons. For the past two years he has been the Head Coach for the Indians' Under-21 team.  In his last season there his team was promoted to the highest junior league by winning their division. 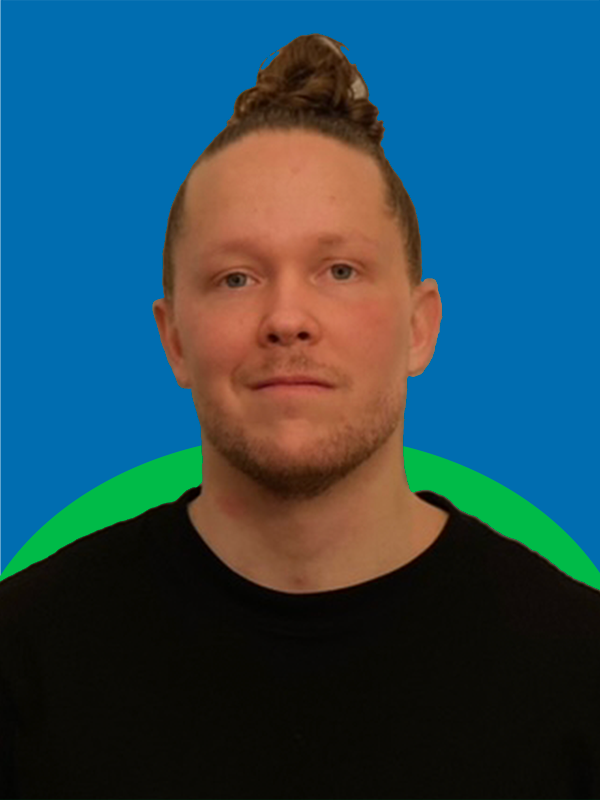