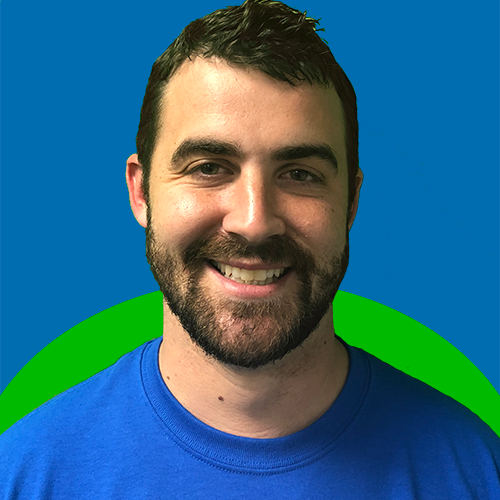 Cam began playing Floorball in 2016 as a forward and made the switch to goalie the next year.  He has been the keeper for the Cowtown Crushers and the NTFA tournament team since 2017. Keener played with the US National team in the World Championship Qualifiers in Toronto in 2018. In his only international match Keener kept goal for the US in the 2-3 loss to Canada. Keener has faired well in tournaments stateside, backstopping NTFA teams to two Texas Open Championships, a silver medal at the 2017 US Nationals, and an undefeated run to a gold medal at the 2019 US Nationals in which he allowed just 2 goals in 5 games. Keener works as a metalworker/welder at a small manufacturing company in Coppell, TX.  In his free time Keener enjoys woodworking, cooking, watching the Coyotes (NHL), and spending time with his wife and dog.