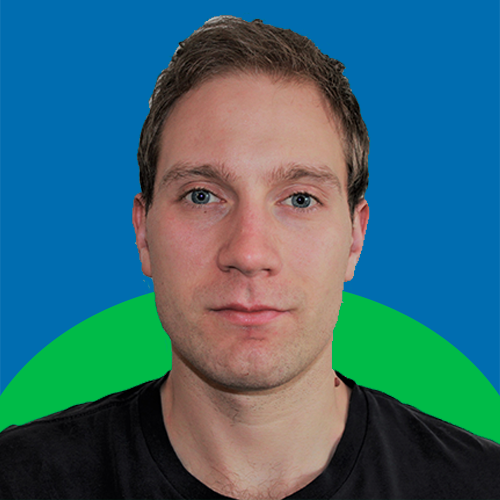 Petr has been playing floorball for 15 years, beginning at his hometown in Most. After playing there he transferred to Chomutov to play at the top national level of floorball up to junior level, including participating in the highest junior development teams. Following that, he moved to Prague for studies and became a member of Czech University Sports Association to play in the University Floorball League, where he was regularly among the top scorers of the league, reaching the quarterfinals (2017) and finals (2020). He also took part in major European tournaments including the AXA Floorball Cup in Falun, Sweden or Czech Open in Prague, CZE (2017, 2018), where he was a top goal scorer for his team.

He primarily plays left wing, where his positioning, one-time shot, wrist shot, quick decisions and passing can shine. He has also played a large amount of his junior career also as a defender, where he created attacking opportunities.

Besides floorball, he is in his final year of studies at Charles University in Prague, studying geography and regional development.