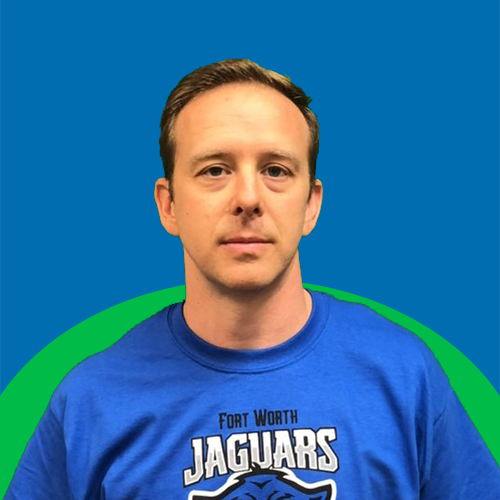 Nick VanPatten has been competing as a member of the Crushers Floorball Club in the NTFA Elite League since the spring of 2016.  During his time in the league VanPatten has won multiple NTFA Championships. During league play he has been top 5 in points every season, finishing first once and second for points three times.  Nick has played on multiple tournament teams, including the gold medal at the 2019 Texas Open, silver at the 2018 Texas Open, and gold at US Nationals in 2019 both as a player and as coach of the NTFA youth team.  Nick works as a Plant Manager for a small manufacturing company in Coppell, TX.  During his free time he enjoys spending time with his family, coaching floorball, mountain biking and rock climbing.