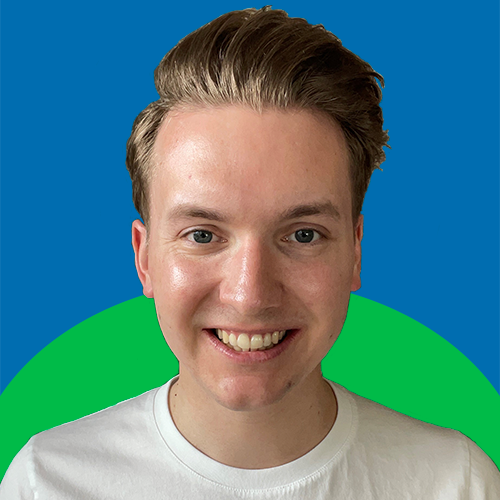 Staub started his career at the age of six in his native Switzerland, where he won two Swiss champion titles with elite club Floorball Köniz. After moving to the United Kingdom, Staub led the London Sharks to three national championship titles there. His career brought him next to the United States, where since 2018, Staub has played for the amateur team Menlo Park Floorball Club. During his tenure in the US he’s won the Golden Gate Cup, Texas Open, California Cup and State Championships while obtaining MVP and top scorer accolades. A strong leader and playmaker with an exceptional ability to read the game, the dangerous two-way center, Staub will add further depth to the Jaguars roster.