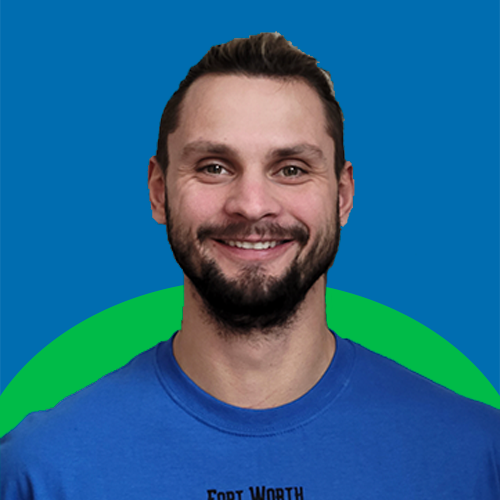 Romanowski started his adventure with floorball when he was six. Unable to afford hockey in his native Poland, he found a less expensive way to enjoy the sport he loved.  Growing up, he won the junior and youth championships in Poland, playing for Victoria Nowy Targ and Skalni Nowy Targ. He has participated twice in the famous Czech Open in Prague, finishing in the rounds of 32 and 16. He also participated in an international friendly between the Polish National team and the Czech Republic, losing 4-3.

When he graduated from college in 2013 he moved to Chicago and joined Chicago Floorball.  Playing with them, he won the Midwest Floorball Championship in Tomah, WI. In 2016 he moved to California and played for teams from Colorado and Texas in major US tournaments such as the Golden Gate Cup, the Texas Open, and the US National Championships, finishing second twice.  He returned to Chicago in 2018 and joined the Chicago Dogs and has medaled with them in every national tournament since. With such a diverse resume, his passion for the game and desire to win are well-known around the US.