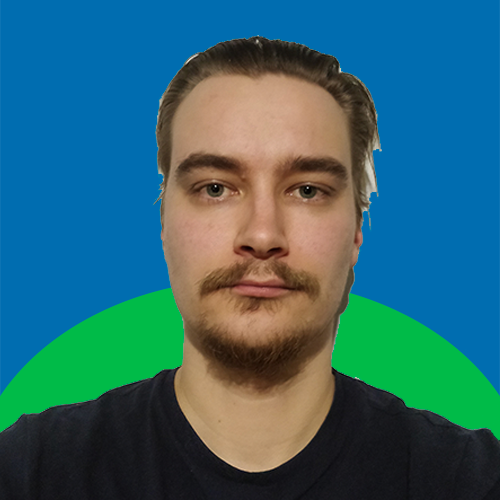 Ilonen has been playing floorball for about 20 years. He played at the top junior level in Finland, winning Gold in U-16 and Bronze in U-18. At his senior years he started at one of the lower divisions in Finland, but his team was promoted from 5th division all the way to 2nd division through the first few years.  He has played in the Finnish 2nd Division for the past few years and currently he is part of the Westend Indians 2nd division team.

In 2018-19 he went to The Netherlands as a Head Coach/player on the Amsterdam Agents Men's league team where they finished 2nd in both the League and the Dutch Cup respectively. While there he also helped coach all the Amsterdam junior teams as part of an effort to grow the sport in the country.

As a player, he excels in the defensive zone and tris to be a vocal leader on the field. He does have a knack for producing offensively as well, and he has even played some goalie on occasion.

Outside of floorball he works as a Construction Site Manager/Engineer, constructing apartment buildings.