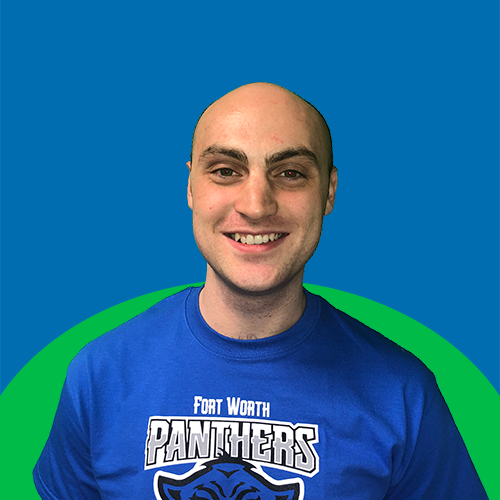 Dan started playing floorball in New Jersey in 2013. In 2014 he won Nationals with San Francisco Floorball Club which earned him a spot on the US Men’s National Team for the 2014 World Floorball Championship in Gothenburg, Sweden. He also made the national team roster for the 2016 World Floorball Championship Qualifiers in Colorado Springs, CO, where he helped Team USA earn a spot in the 2016 WFC in Riga, Latvia. Shortly after the qualifier he moved to DFW to continue his floorball career both on and off the court. He then helped NTFA win gold at the 2019 Nationals at the State Games in Lynchburg, VA. Dan is a versatile player and can play any position needed to help the team win.